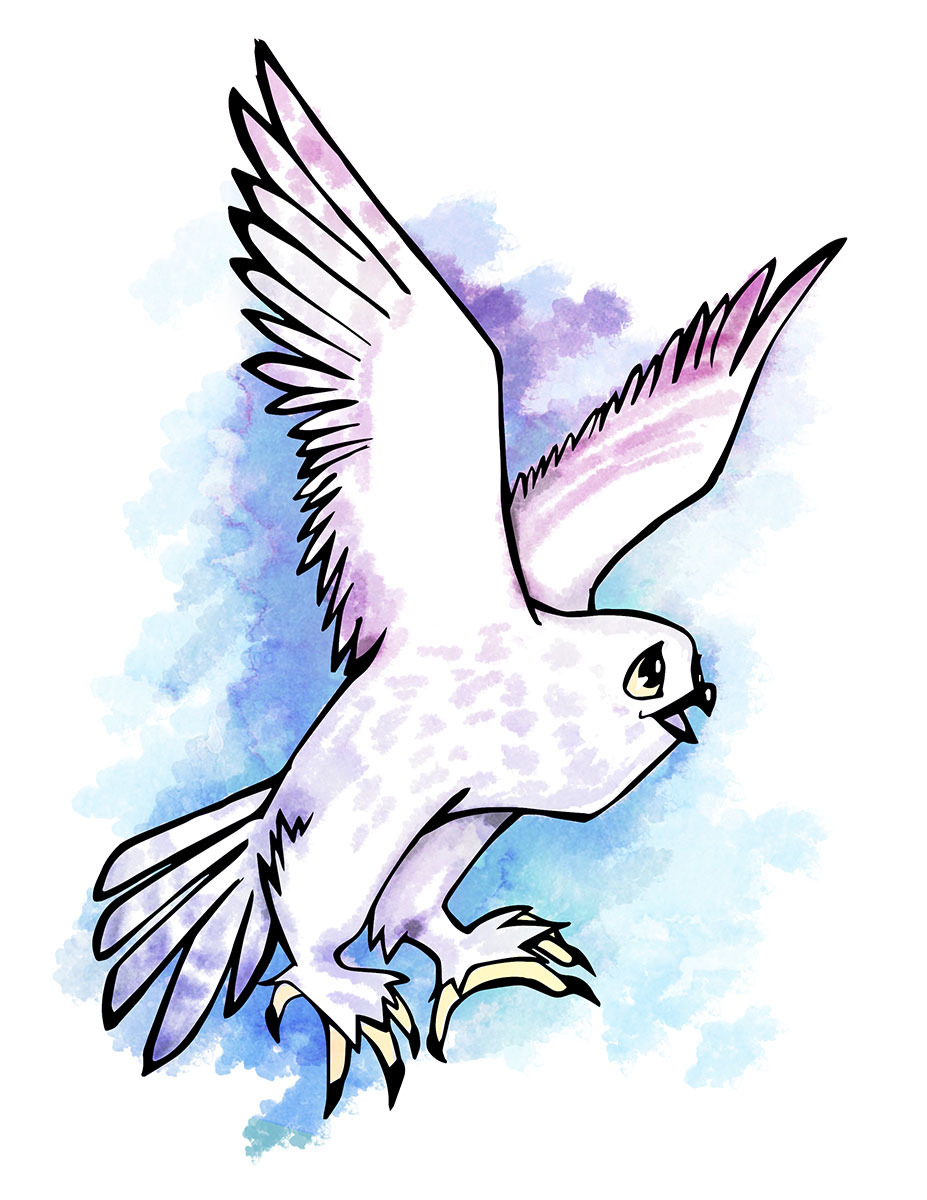 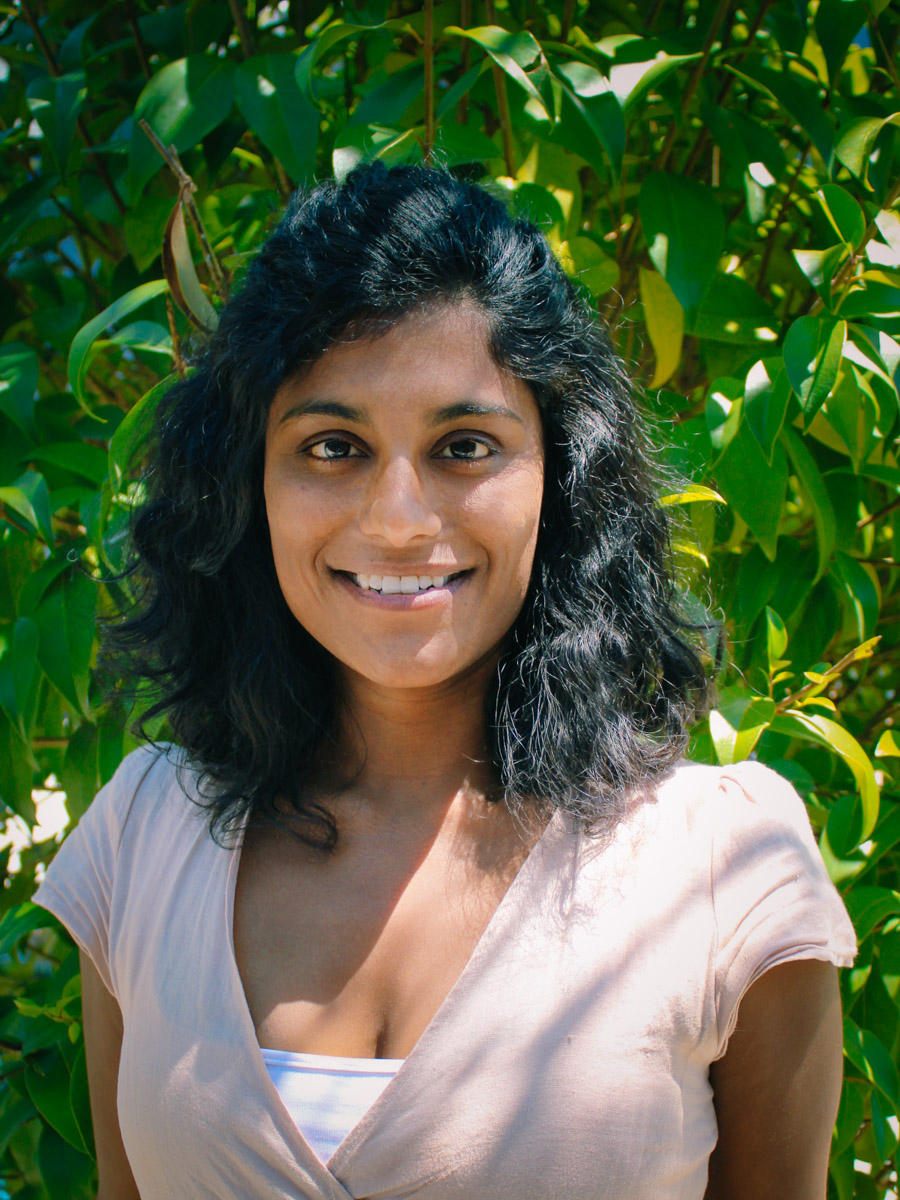 Aishwarya realized early on that her career would be devoted to working with families and communities. In the capacity of a program manager, Aishwarya has had the honor of working with families living with cancer in New York, communities affected by the HIV/AIDS pandemic in Botswana, supporting efforts to enhance maternal health services and first aid interventions in Zambia, promoting the human rights of women, children, and minorities in Afghanistan, and improving health systems worldwide.

Aishwarya brings this love of community coupled with practical management experience to Ammamma Tati. Aishwarya has a B.A. in Journalism & Mass Communications from New York University, and a J.D. from University of California Hastings College of the Law. 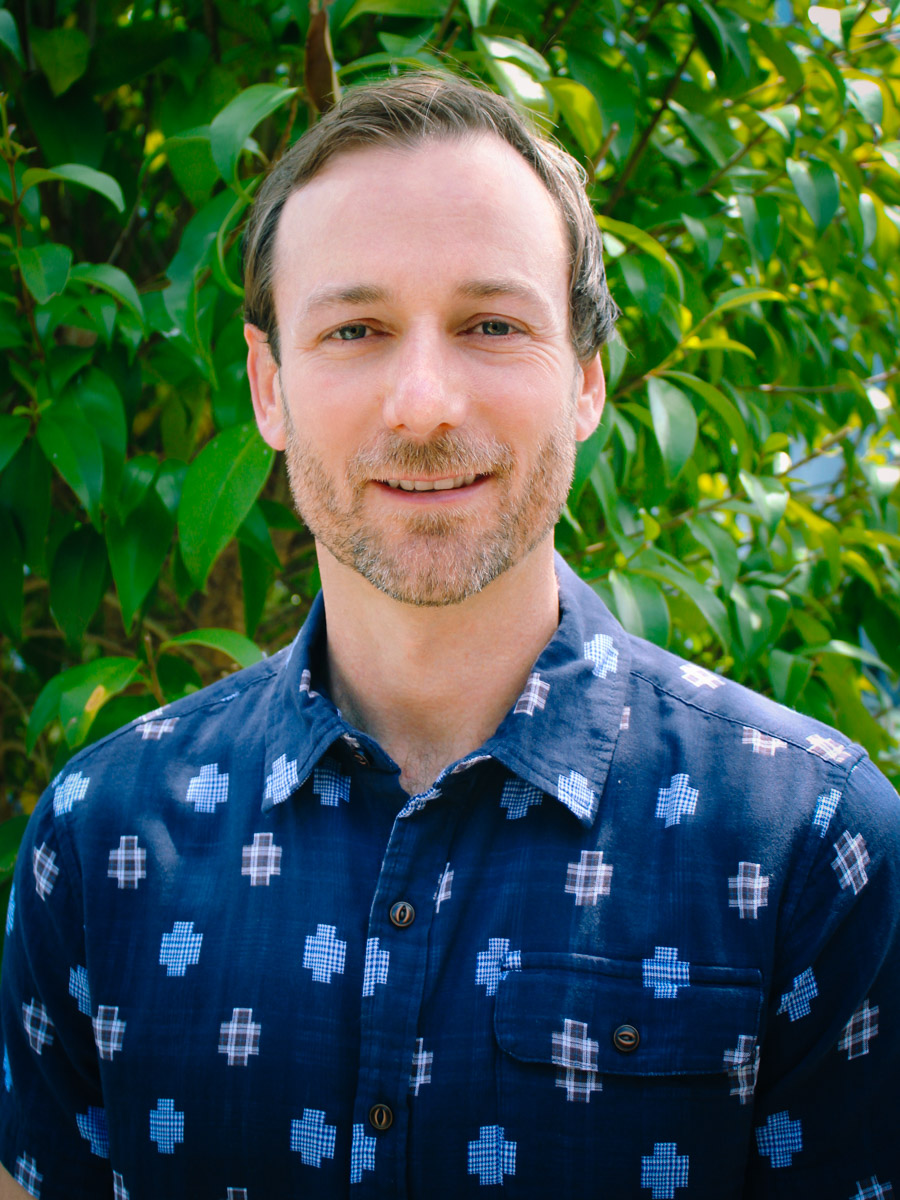 Upon graduating from law school, Daniel decided to dedicate his professional career to serving passionate, creative and entrepreneurial individuals. This decision led to a legal practice serving educators, artists, and small business owners. But, Daniel is no stranger to the creative process himself. His deep passion for music has led him to become a DJ and to collaborate with many Bay Area musicians, performers, and artists. 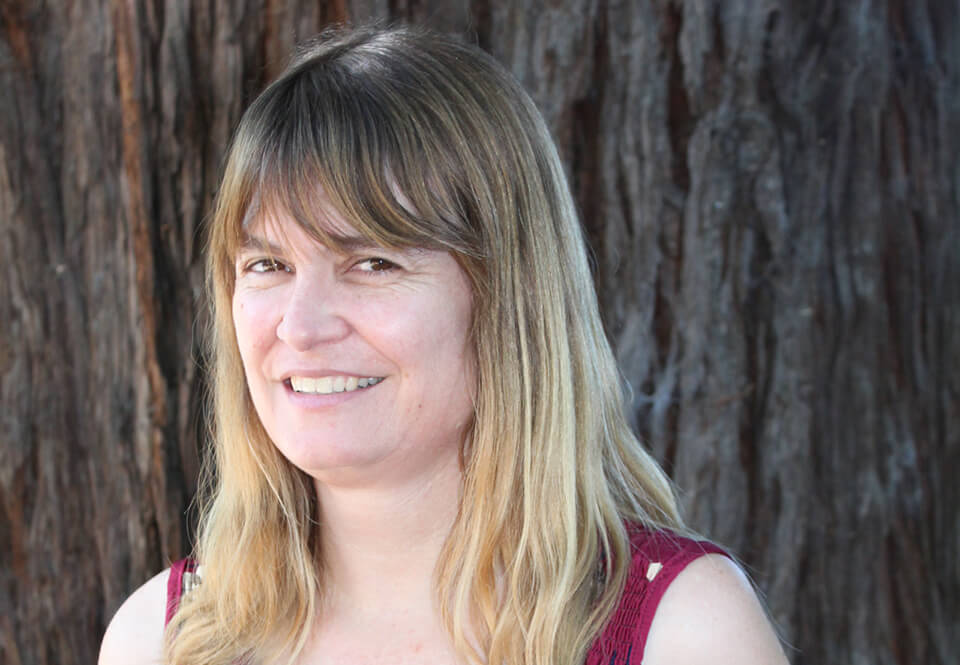 As Enrollment Coordinator, Amy guides families through the admissions process at Ammamma Tati preschools. Amy is also Lead Toddlers-in-Transition Teacher at Rainbow Bridge Montessori in Cotati. She has been working with children for over twenty years in many settings including Montessori, and holds an A.A. in Social and Behavioral Science as well as an Associate Teacher Permit from Santa Rosa Junior College. Amy is interested in music, and plays the bass guitar. She also enjoys reading, photography, and art. 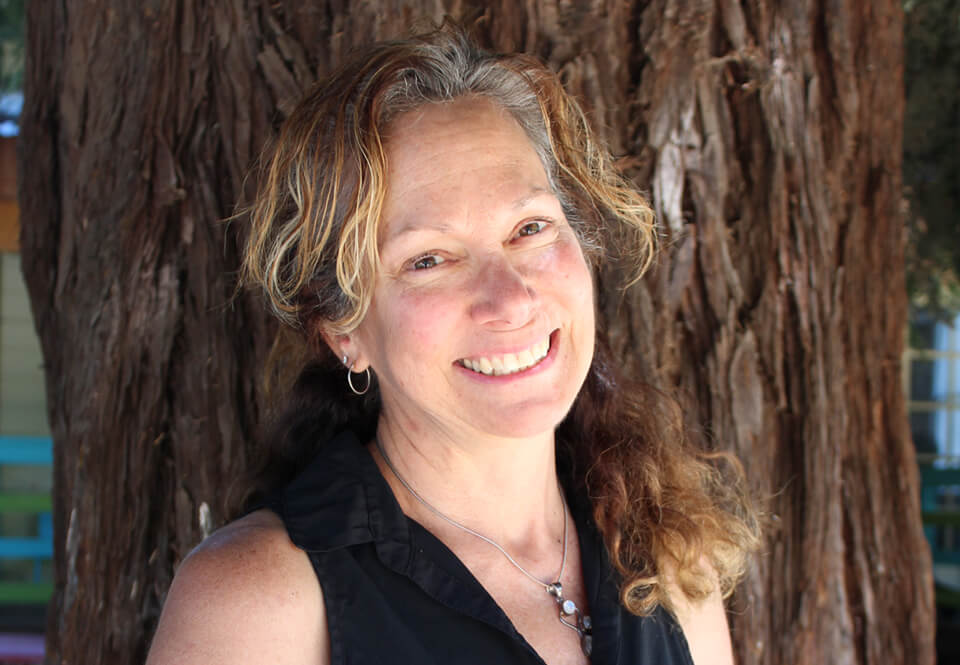 Our name, Ammamma Tati, is an homage to our co-founder Aishwarya Kancharla’s grandmother and grandfather (“ammamma” and “tati” meaning “grandmother” and “grandfather” respectively in Telugu, Aishwarya’s first language). While high school graduation was not in the cards for Aishwarya’s grandparents, they nevertheless dedicated their lives to improving their communities by providing an education to those who could not access it otherwise.

Ammamma Subhashini and Tati Laxmi Narasimha started a school for orphans in the Indian state of Telangana in the early 1980s. Today, hundreds remain enrolled in the program and thousands more have been educated since its founding.

Committed to the principle that it takes a village to raise thoughtful and independent children, it is their vision of community that serves as the driving inspiration for our organization. 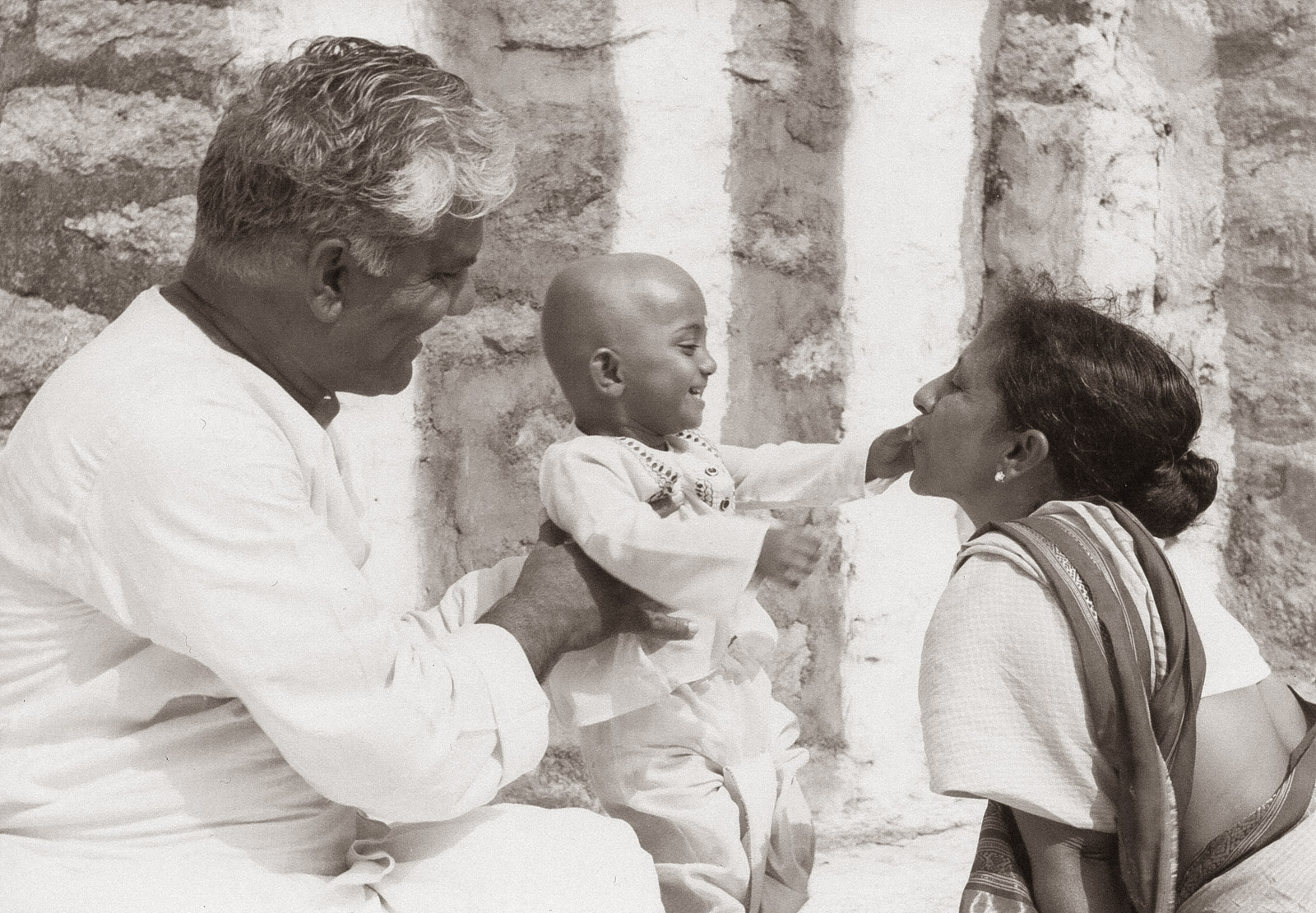 We serve the beautiful communities located in Southern Sonoma County.